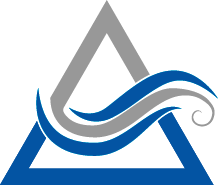 Damion J. Cooper uses his startling life’s story of being shot an inch above the heart at point blank range by one of two gunmen to teach lessons of forgiveness, self-control, discipline, and redemption via mentorship. While mentoring a young man in prison during his years in Seminary, he discovered that his mentee was the assailant who shot him years earlier. This inspired him to create Project Pneuma; a holistic program focused on social emotional learning, forgiveness and curbing impulse actions from trauma due to Adverse Childhood Experiences in young African American males by teaching them yoga, mindfulness, breathing techniques and martial arts.

Project Pneuma also partners with the Baltimore City Police Department so that the young men and new officers can build bonds of trust, respect, and cultural competencies. Damion currently serves as the Vice Chair on the Core Team of the Community Policing Committee that is directly responsible for rewriting the Baltimore Police Department’s Training Curriculum, Community Policing Plan and testifying before Judge Bredar for the federally mandated Consent Decree focusing on Police and Youth Engagement.

Damion holds degrees from Coppin State University (BS, Business Management & Marketing) and the United Baptist College & Seminary (Th.M., Theology) and is a 2018 graduate of The Leadership: a program of the Greater Baltimore Committee.

Damion previously served as the Director of Neighborhood Relations for the City Council President. He was charged with building relationships and bridging the gap with City Government, Communities, Faith-Based Institutions, City Schools and Colleges, bringing forth new initiatives and potential legislation that would better the communities in Baltimore. Damion is a certified Gang Awareness and Intervention Trainer through the Department of Juvenile Justice and trained competitively with the Warlord’s Academy of Martial Arts. He is a 2014 BMe Leadership Award Recipient, 2016 Maryland Out of School Time (MOST) Emerging Leader, 2016 Presidential Volunteer Service Recipient, 2017 Champion of Courage Recipient, 2017 Warnock Foundation Social Innovation Fellow and 2018 Kings Landing Women’s Association MLK Man of the Year. Damion was also awarded the 2019 Maryland Foundation for Psychiatry (MFP) Anti-Stigma Advocacy Prize for his op-ed, “Surviving a gunshot, one man’s story” in the October 18, 2018 Baltimore Sun.

Damion has served as a participant for the Urban America Forward Initiative with the University of Chicago’s Center for the Study of Race, Politics and Culture; which is to promote future-oriented and evidence-based approaches to addressing inequalities that impact historically marginalized groups in urban and metropolitan areas. Damion was also in the inaugural cohort of the BMe Public Voices Fellowship with the OpEd Project. The BMe Public Voices Fellowship was designed to improve the public discourse and related leadership decisions on important issues by training and supporting groups of expert Black practitioners to become vocal, published, and influential thought leaders. 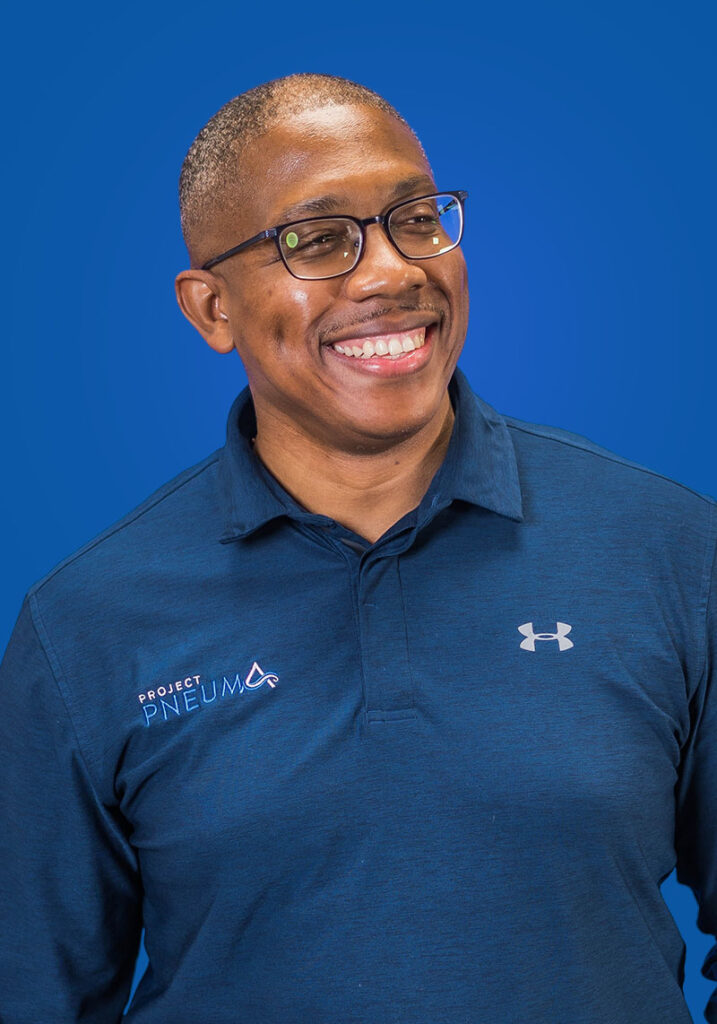